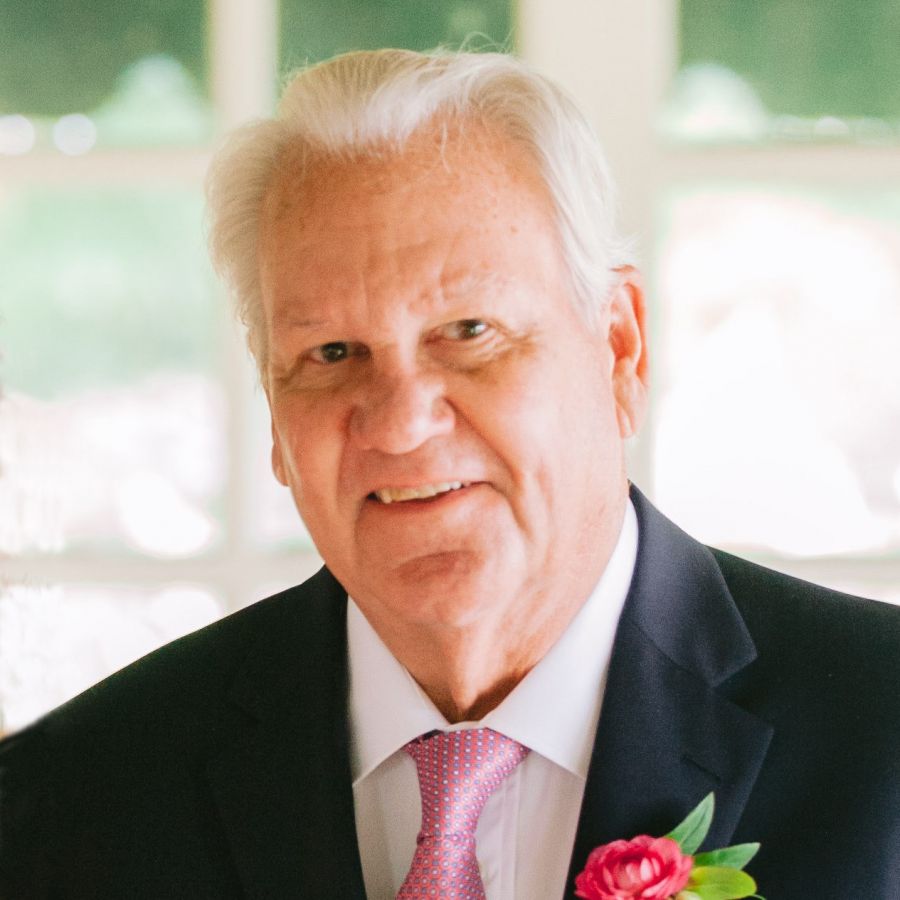 John C. Louisell, age 75, died on Saturday, November 19, 2022, at his home in Grosse Pointe Woods, Michigan. He was born on September 9, 1947, in Detroit, Michigan to the late Joseph and the late Olive (nee: Cross) Louisell.
John, more affectionately known as Jack, grew up in Grosse Pointe Park. He was one of ten children. Jack graduated from Grosse Pointe High. He went on to Wayne State University for undergraduate studies and received his Juris Doctor degree from Detroit College of Law.
In his early life, Jack played the keyboard for his local touring band, "The Underdogs". His claim to fame was being the first rock group to sign with Motown Records. The band had periodic performances alongside Bob Seger in the mid-1960s.
For over 47 years, Jack practiced Commercial Litigation, Automotive & Industrial, International Law, Business & Corporate Law across State and Federal Courts until his retirement in 2016. In the early years of his career, he spent time in Washington DC working for the Reagan Administration.
Jack was a 20+ year member of Bayview Yacht Club. During that time, he was an active boater and chaired the trap shooting committee. He loved to spend the years skiing with family and friends at Otsego Ski Club. He truly enjoyed watching his daughter, Page, play travel soccer, swim, and lacrosse. He loved to watch his son, Matthew, play travel hockey and junior golf. He was always there to cheer them both on. Jack also enjoyed golfing and was in a few leagues in his later years.
Jack was very supportive of his kid's development, but also held his father and famous Detroit Attorney, Joseph Louisell, in high regard as a mentor throughout his professional life. He was always a proud Louisell family member and enjoyed sharing stories of his life growing up in Detroit in the 1960s while elaborating on his father's notable law career.
Throughout his adult life, Jack had been an active member across various Detroit organizations including the Detroit Athletic Club, Bayview Yacht Club, Country Club of Detroit, Grosse Pointe Yacht Club, and the Andiamo Charity Golf.
Jack was the loving father of Matthew Louisell and Page (Chas) Woodward. Dear brother of Constance "Midgie" Fannon, Mary Jo (John) Youngblood, Paul (Kathryn "Kit") Louisell, Marcia (Joe) McFawn, Olivene "Livvie" (James) Lutfy, the late Julie (the late Jeremiah) Bourke, the late James Louisell, the late Joseph Louisell, and the late Gregory Louisell. He is further survived by many nieces and nephews.
A gathering will take place on Wednesday, November 23, 2022, from 10 am until the time of his funeral Mass at 10:30 am at St. Clare of Montefalco Catholic Church, 1401 Whittier, Grosse Pointe Park 48230.
Cremation Arrangements entrusted to Chas. Verheyden, Inc. in Grosse Pointe Park, MI.

So sorry to hear this news. Jack was a hardworking and fun guy. We travelled to Korea together and he was a great companion and partner. He got me out of a few scrapes. RIP Jack. Sorry I didn't spend more time with you.

Midge It's been a long time since we were locker partners but I just wanted to say hi and let you know I am so sorry about the loss of your brother.

Rest in Peace Jackie.
Will always remember the pecks on the cheek at Joe Muer’s and the twinkle in your eyes.🙏🏼

Growing up next door to the Louisell family on Three Mile Drive provided many great memories. When we get together and share stories, The Underdogs are high on the list. Yes, Jack’s signature laugh was infectious! Upon arriving at the pearly gates, he was greeted by his father with a cigarette and glass of scotch along side of our father with a shot and a beer. Our thoughts and prayers are with all the Louisells as they adjust to Jack living in their heart. Lil and Frank Szymanski’s clan - Pat, Mike, Frank, Dave, Mary, Mark and John

As the "other half" of the feared "Jack and Rusty" team that beat the daylights out of people who tried to chisel our clients out of their claims, I will always treasure going to state and Federal Court - all the way to repeated wins in the U.S. Court of Appeals - with Jack. They don't come better, especially with a low handicap!

I will never forget Jack's hearty and infectious laugh. He was always well respected and fun to be with back in our younger days..We've lost a great guy! My heartfelt condolences to his family.
Joe Versical

The attached photos are added to the memorial of John C. "Jack" Louisell to help share their legacy.