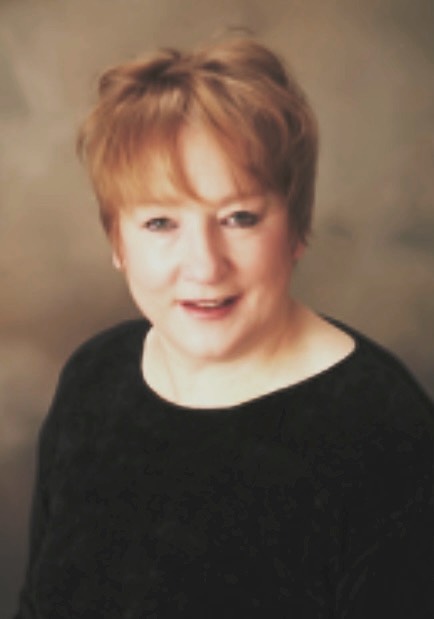 Chris was born on May 6, 1952, and grew up in Detroit, MI. She graduated from Osborn High School and earned a Bachelor's from Eastern Michigan University, an MSW from Wayne State University, and a JD from University of Detroit Mercy, as well as a gerontology certificate from the University of Michigan. She built upon her work as an activist for Area Agency on Aging, Citizens for Better Care and as an attorney under Chief Justice G. Mennen Williams of the Michigan Supreme Court, before moving to a private law practice. Chris was a sterling contribution to the U.S. Department of Veterans Affairs in both Cleveland and Detroit, where she authored medical ethics policies and protocol for reporting abuse and neglect cases. A voice for the unheard, she established herself as a liaison with veterans, patients, and health insurance providers in the legal community. Later in life, Chris found her second calling in technology and worked as a specialist at Apple Partridge Creek for over 7 years.

Chris was committed to local civil politics and the school board, and she developed web resources to educate the community on school finance and to advocate for transparency in school district operations. She often rallied groups to provide community meals, household items, and transportation for people in need, and also collected bible school supplies. Chris held a devout faith in humanity and God's grace and supported St. Charles Borromeo, a Capuchin-led parish in Detroit.

Chris found great joy in contributing to her family's genealogy and planning a family reunion that took place this July. A proud Polish American, she loved dancing the polka and recently completed a Polish language course. Chris was also an accomplished badminton and basketball player. She was a fountain of suggestions for movies, music, local eateries, home repair companies, and especially books. A voracious reader, Chris organized several book clubs.

Chris treasured her loved ones and she never stopped giving, leading her life by the Golden Rule. She recommended the book, Grieving the Loss of Someone You Love, by Raymond R. Mitschand and Lynn Brookside, to those survivors who wish to heal by giving back. Chris often bought coffee or food for the person behind her in line. To honor her memory, please consider donating to the Michigan Dalmatian Rescue, the Solanus Casey Center of the Capuchin order, or the charity of your choice.

Chris was predeceased by her parents, John and Theresa (née Mryncza); and her memorable Dalmatians: Pluto, Pongo, Daiquiri, Cointreau, Moira, Copper, Kirby, and Brook. She is survived by her daughter, Alicia Parshall, and their dog Drizzle; her brother, John Andrew (Lea) and niece, Gina; and many loving cousins and friends. Following private arrangements at Verheyden Funeral Home, a celebration of Christine's life will be held at a later date.

Christine was such a special and unique person and client. I took care of her Dalmatians kirby and copper overnight on several occasions. I will keep her family in my prayers.

Chris was a kind person who cared deeply about her friends and pets. She was devoted to her Dalmatians, Brook and Drizzle. They always sat by her side or lay on her lap. She also loved reading books. I joined her book club and have pleasant memories of our lively discussions. These pursuits enriched her life. Chris, may you rest in peace.

My condolences to Chris's family. Spent many great times with her on issues we both cared about. Prayers to her family and friends

My condolences to Chris’s family. She was such an enthusiastic and compassionate individual. Our passion for our pets made a special bond. She was kind enough to travel to Ohio with me to pick up my new puppy after the loss of one of my dogs. Chris had a love for all things Apple. Working for Apple made her a great resource, and she was always ready to lend a hand when anyone asked her for help with one of their products. She also taught me to reach out to others in the community. I have made many friends in my area following her lead. May she rest in eternal peace. Blessings to her family in this difficult time.

On behalf of the Capuchin brothers I offer my deepest sympathies on the passing of Christine. It is truly humbling to receive memorial donations in honor of her life. Please be assured of the brother's prayers for the entire Kaczanowski family during this great time of grief. May perpetual light shine upon Christine.

The services for Christine have not yet been added. Please sign up below to be notified when the services are ready.

The attached photos are added to the memorial of Christine Kaczanowski to help share their legacy.

Please help memorize Christine Kaczanowski by recording your attendance below.

Thank you for sharing your memory of Christine