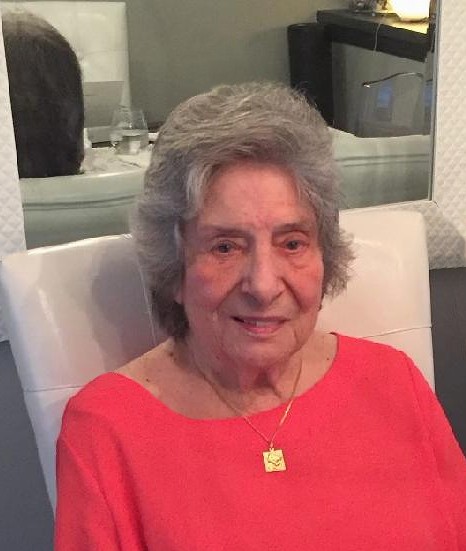 Margaret Hallock passed away on August 7, 2022 in Clinton Twp., MI. She was 94 years old. Born in Detroit, MI on October 2, 1927 to Lena Eva and Angelo Boni, she was the 2nd in line of six children including Thomas, Lawrence, Elizabeth, Frank and Victoria.

She met and married George Hallock with whom she had three children-Sandra (James Wawrzyniak), Valerie (Robert Nachtrab) and John. Survived by both Sandra and Valerie, she has now been reunited with John, who she lost many years ago. Margaret is also survived by three grandchildren-Nicole, James and Lauren, as well as great-grandson Felix. To them she is lovingly known as Grandma Poogie.

Margaret loved to sing and dance, and Elvis Presley was a favorite; so much that her last birthday party had been Elvis-themed. She adored cooking and regularly hosted family dinners. Food was a way she showed love and no one ever left her house hungry. Her homemade gnocchi will be talked about for years to come. She was an avid card player and loved games like Pinochle and bingo. She had a strong faith in God, traveling multiple times to the Holy Lands, and to see the Pope. She also traveled around Europe, Australia, the Caribbean, and the U.S., taking the children on summer vacation to Florida every year when they were young.

Margaret was loved by many, and will be missed dearly.

Sorry for your loss. Appears your mother had a strong faith in God - that's awesome!!. God Bless and I wish you and your family well. From William Switzer

I know what a spiritual and faithful woman Margaret was. And I had the great Fortune of spending quite a bit of time with her many ways as I was part of her family for nearly 10 years. Enjoyed many of her fine five star home cooked meals. And her humble nature suggestions and advice. I know she will be greatly missed

I will love and miss you forever.

I loved caring for Margaret. We had so much fun playing rummy together and she was a fierce competitor! She deeply loved her family and was always grateful no matter what the day held. She never complained. Probably every day she told me that her mother always said “If you think you’ve got it bad, someone else has always got it worse”. She was always thankful and counted each day as precious. We talked about God and heaven and one day she said to me “I’m not afraid to die. Then she said, “But I ain’t in no hurry to get there!” And we both had a big laugh! I was blessed to know her.
~ Denise Wojtkowski

I will miss you so much Margaret. First of all I loved the way you cared about everyone and never missed one day to ask about my husband when he was sick. I always loved your quiet personality, your easy going attitude and how down your earth you were. We had a lot of great conversations together and the thing that stood out the most was how much you loved your family. I always considered you one of my dearest friends. It will not be the same without you. Rest In Peace sweetheart. I love you. Lucy

Vickie & Jamie,
Rod and I are so very sorry for the passing of Margaret. I have enjoyed sharing her time at Clinton Creek though pictures and videos. She always had such a pretty smile on her face and looking so pretty with her colorful lipstick. Margaret will be missed by family and friends here, and welcomed with open arms by family and friends in heaven. I do remember she made one amazing spaghetti sauce. I pray GOD will hold you all in the palm of his hands during this very hard time.

You have always been such a big part of my life that I cannot imagine life without you in it. We have always had a very special bond. Something I will treasure forever. The memories we made together are priceless. So many good times. Lots of laughs and sometimes tears. You loved when I told you that you were the strongest one in the family and you truly were. When you had a problem or a concern, you always prayed on it. Lit candles whenever someone in the family had a problem. My heart actually hurts just thinking about how much you suffered the last 6 weeks. I am grateful that I got to spend hours at your bedside all the last days of your life. I find comfort in knowing that you are at peace. No more suffering. I loved you with all my heart and I am happy that I always told you. I will never forget all the thoughtful things you did for me. There was nothing that I would not do fir you. I wiil miss you dearly. Dance with the angels my beautiful, sweet precious sister. I love you, Vickie

How do I say goodby to my beautiful, precious mother. You made me what I am today.. I have so many fond memories of us traveling, cooking and playing cards together. You were tough on me but I know you really loved and respected me. I could always count on you for encouragement and acceptance. You were my rock. I loved spending time with you and helping you through tough times like you helped me. I am so grateful that I could assist you these last several years as you slowed down. It was my pleasure to be your daughter and I will never forgot you. I pray that you are happy and no longer sick and afraid. Watching you decline these past two months has been sheer hell for me. I am glad you are at peace and I look forward to seeing you again in the next life. Please watch over me. I llove you more than you will ever know, rest peacefully my dear.

It's so hard to put into words what I feel in my heart. For 54 years you have been such a big part of my life making so many wonderful memories. I will forever cherish them and the love that you showed me every time we were together. I will love you forever and miss you every single day. You're free from your pain and mine has just begun. I hope you're dancing with the angels. Rest in peace my special angel. I love you.

When you wish upon a star, lalu Mum
Sandy and Jim 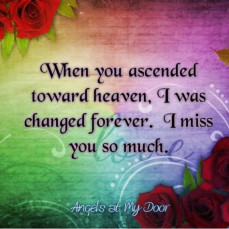 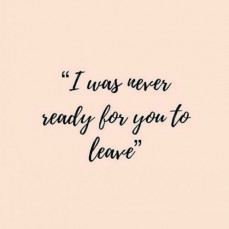 The attached photos are added to the memorial of Margaret Hallock to help share their legacy.

Please help memorize Margaret Hallock by recording your attendance below.

Thank you for sharing your memory of Margaret