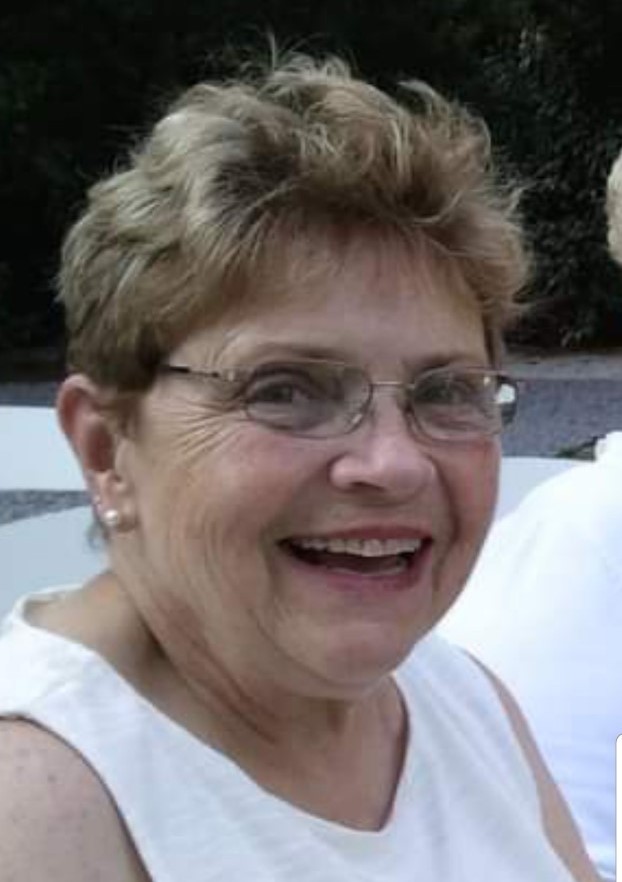 Due to Covid Protocols Visitation and Services for Carol Thomas have been cancelled
A Memorial Service will be announced at a later date.


Carol Sophia Thomas, 80, passed away peacefully at home on Thursday June 23, 2022 in Roseville, Michigan. She was preceded in death by her loving Husband of 48 years, Thomas Anthony Thomas on March 8, 2010.

Carol was born on December 30, 1941 to the late Kenneth and Eloise (nee Smith) McInerney. She grew up on Pinehurst Street in Roseville, attended Sacred Heart High School, graduating in 1960.

Carol met Tom Thomas at the A&W Drive-in on Gratiot Ave. They fell in love in the good old '50's and Married on September 2, 1961. They raised four children together, Karen Elizabeth, Michael Anthony, George Patrick, and Colleen Sophia.

Carol worked as a Teachers Aide and Lunch Aide at Holy Innocents Catholic School for many years, and later would have a 29 year Service Career working at Macomb Community College as a Cashier in the Student Registration office, retiring in 2016, one week before her 75th Birthday.

Carol had been an active member of the Parish Family of Holy Innocents Catholic Church for more than 50 years. She truly enjoyed singing in the Church Choir in earlier years, and serving as a Lector and Extraordinary Minister of the Eucharist.
Carol and Tom raised their children in the Catholic Faith, giving them genuine values to pass on through generations.

Carol and Tom enjoyed taking their Family on Camping trips throughout Michigan, especially to the Upper Peninsula, as far Out West as the 4 Corner States, and on several adventures traveling to Algonquin Provincial Park in Ontario, Canada.

Carol and Tom also enjoyed a wonderful Alaskan Cruise Vacation in 2005, visiting some of the most beautiful natural landscapes in the world, and getting to visit with many extended Thomas Relatives. Carol also enjoyed Bowling, Gardening, Walking as often as possible, especially near any of the Great Lakes, and she also loved watching Jeopardy. Her most recent travels that she truly enjoyed were taking a Winery Tour in Traverse City, and visiting Mackinac City and the Island almost every Summer. She also had a huge place in her heart for many pups over the years, including her Grover Finnigan that was her first rescue animal.

Carol is survived by her 4 children, Karen and Sam Toia, Michael and Nikki (nee Svincek) Thomas, George Thomas, and Colleen and Michael Morelli. Also her 8 Grandsons, who were her greatest Joys in her life, Kyle, Jacob, and Matthew Thomas. Travis, Benjamin, and Samuel Rocco Toia. Austin and Brady Morelli.

I knew Carol as a fellow Holy Innocents parishioner. Carol and my Mother Gloria sang together for many years in the church choir. Quite recently Carol was speaking to me about my mom, telling me she missed her choir buddy, and all the good times they had back in the day. Carol was a feisty, delightful, and caring lady. She will be greatly missed by all who loved her.

My dear cousins…I am so very sorry for your loss. Aunt Carol was feisty, and so full of love. My dear Godmother. I will never forget her smile nor her laugh. I love you all…Tiffany 💞

The services for Carol have not yet been added. Please sign up below to be notified when the services are ready.

The attached photos are added to the memorial of Carol Sophia Thomas to help share their legacy.

Thank you for sharing your memory of Carol