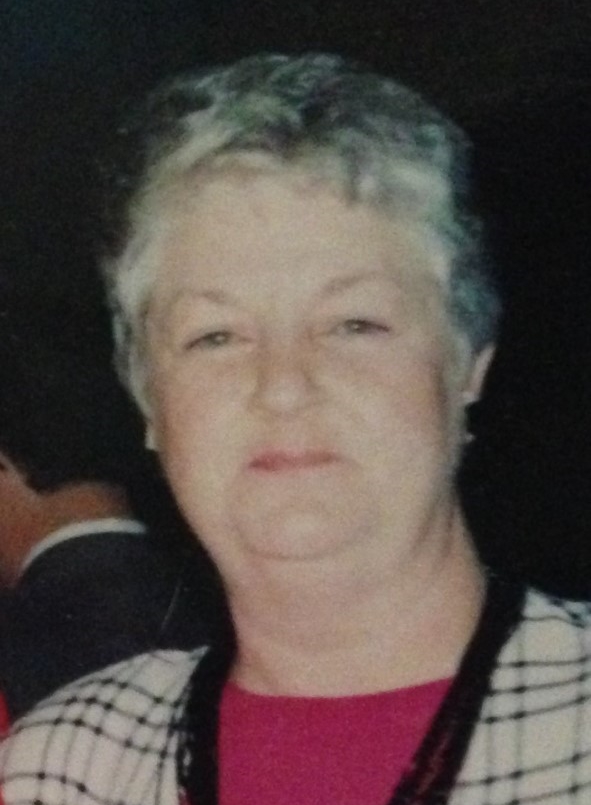 Diane was born May 8, 1938 in Detroit, to the late Gertrude (nee Lane) and Wilbur Hatfield. She was a devout Catholic, after high school she was giving serious consideration to becoming a nun until she met Robert Leo Wurm (Baldy). Baldy had just come back from serving in the military and had started coaching football at their high school. They started dating and soon fell in love, getting married in 1958. Their honeymoon was taken up north in Beulah, staying on Crystal Lake, which quickly became one of their favorite spots. The couple loved nothing more then spending time together on a long drive.

Diane worked for many years as a clerk at Devonshire Drugs and became acquainted with everyone in her community. She truly enjoyed her job as it gave her a chance to connect with so many people. Her list of friends was long, and she cared for them all. Most would describe her as outspoken, opinionated, and caring.

Diane was known for her charitable spirit. Her and Baldy's home was always open to anyone in need. It was the home that all the kids in the neighborhood spent time at, it was where family and friend gatherings took place, it was THE neighborhood home. Diane's grandmother, Mary Ella Hopkins Hatfield, who she was very close with had a huge impact on her heart. Mary Ella ran upwards of 4 boarding houses in the Detroit area for many years, Diane spent many years by her grandmother's side assisting in any way she could. She felt her purpose in life was fulfilled when she was helping others and creating a safe space for those who needed it. She enjoyed hosting picnics and parties and especially holiday dinners.

Diane true passion, was the family she and Baldy created. She was present for every milestone in her children's lives, cheering them on or being a beacon of light in the difficult times. As her children got older, she became a grandma and her time was consumed with events, birthdays, holidays, choir concerts, swim meets, and so much more. She loved to be a part of all their activities. She so often proclaimed about her grandchildren "They are my heart".

I was Diane’s caregiver for I believe 10 months truly a very kind woman with a big heart. I miss her in our talks together. God bless you Diane I’m glad you’re at peace and no more pain. My condolences to the family

A very special woman. She babysat my daughter, Deanne, from the age of nine months to four years old. She and her entire family could not of been more loving and caring to myself and my daughter. Diane basically taught Deanne all of life's first stepping stones. She was truly a God send.

I sure miss all the fun times we had tooling around in the convertible, being together just to have fun and visit. Not being able to see her these past few years broke my heart. She was so much fun and I'm so glad I got her and Mom together when I did, you just never know when the last time is going to be the last time. They are now in heaven, all together, once again. Love, Lynnie

Much Love from SC.

Beautiful tribute. Great memories of times together on Devonshire ❤️

I met your mom maybe once ir twice, but I know what a beautiful family she created. Condolences to the whole Wurm family.

Such a special lady! Always had a smile and a hug for me when I saw her. She was a good friend to my mom. They worked together for years at Devonshire Drugs. Thoughts of your mom will always make me smile.

The services for Diane have not yet been added. Please sign up below to be notified when the services are ready.

The attached photos are added to the memorial of Diane Gertrude Wurm to help share their legacy.

Thank you for sharing your memory of Diane