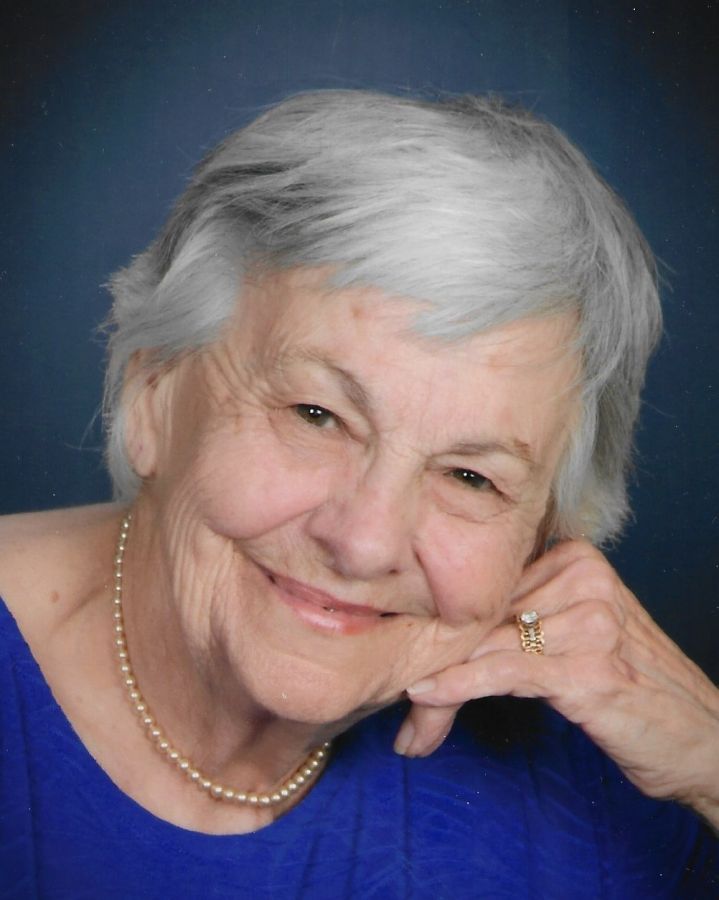 Virginia May Murphy, who devoted her life to family, her faith and service to others, passed away peacefully Jan. 17 at her son Rick's home in White Lake Township, MI. She was 94 and had been coping with atrial fibrillation for a number of years.

Virginia Jakee was born May 4, 1927, in Detroit, the third child to Emily and Frank Jakee, and spent summers as a child visiting family in Traverse City, MI. She lived on Kirby Street until her parents built a brick house on Britain Street on Detroit's east side during the Depression, while her father worked at the Packard Motor Car plant.

Virginia was a good student who loved school, graduating from Dominican High School, taking classes at Wayne State University and working at a shoe store and an insurance underwriting company, all the while loving to socialize with friends and family. She met her future husband Richard Murphy at St. Matthews Catholic School, and the two were married on Oct. 14, 1950.
Virginia, Richard and their first two children moved into a new brick bungalow in the blossoming suburb of St. Clair Shores in 1953. Richard had prayed for 12 children, and they ended up with eight over the next 12 years, all of them surviving their parents: daughters Kathleen (Deborah Thorp), Sharon Ozark (John), Colleen Dowd (Mike), Maureen Lechner (Gary) and Jeanine; and sons Richard (Cathy), Robert (Sally) and Thomas (Doreen); as well as 21 grandchildren; and 14 great-grandchildren. She was also predeceased by her brothers Clare and Robert Jakee and survived by her brother Jerry Jakee.

Virginia and Richard joined St. Isaac Jogues Catholic Church in the 1950s and remained active for many years, helping organize and run the parish festival each September. Virginia often participated in the Tekakwithan prayer group at St. Isaac's while Richard was an usher and helped build the crucifix that still stands on the altar.

As her children were growing, Virginia sought work outside the home and held rewarding jobs at the St. Clair Shores Public Library and later Macomb Community College. She and Richard sold the St. Clair Shores house on Sunnydale in 1995 and retired to Fairfield Glade, TN, enjoying the mild climate and making many new friends. Virginia loved to read, do puzzles, explore and travel. Her daughter Kathleen fulfilled her mother's lifelong dream by taking Virginia to Paris for her 80th birthday.

Virginia will be remembered as a great cook who could work wonders with an inexpensive cut of meat, and she crocheted more than a dozen afghans, including one for each of her children. She was an expert card player, routinely winning games as recently as a month ago. And her love of Christmas ran deep: the decorations, the food, the music, the presents, time cherished with family and friends. With the help of her neighbor and dear friend Shirley Maki, she planned epic Christmas Eve parties at the house on Sunnydale. Richard finished the basement with a full kitchen, a trick sliding bar and a fireplace to burn scraps of pine from his construction jobs. Stockings for every child, in-law and grandchild hung on the railing going downstairs, right up until 1995.

Less than a month ago, Virginia was excited to celebrate Christmas Eve at her son Bob's house, talking happily with her children, grandchildren and great-grandchildren, then capping the evening with a Murphy family tradition: the singing of the Mickey Mouse Song. "Now's the time to say goodnight to all our company..."


In lieu of flowers, please consider contributions to the Solanus Casey Center, a Capuchin Ministry in Detroit that was near and dear to Virginia.

3 people have supported the family by purchasing them flowers or gifts from the Healing Registry.

On behalf of the Capuchin brothers I offer my deepest sympathies on the passing of Virginia. It is truly humbling to receive memorial donations in honor of her life. Please be assured of the brother's prayers for the entire Murphy family during this great time of grief. May perpetual light shine upon Virginia. 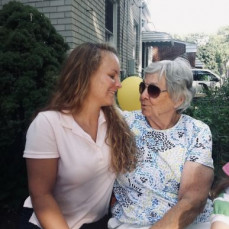 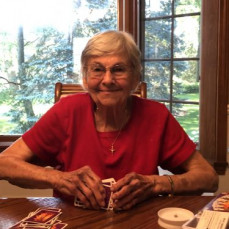 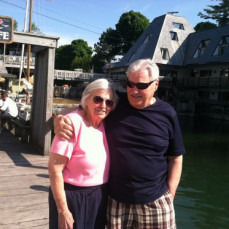 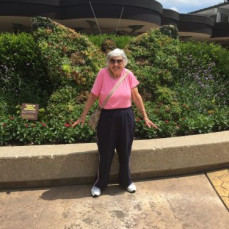 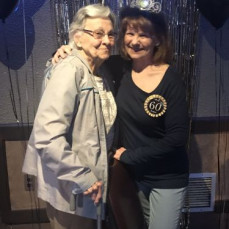 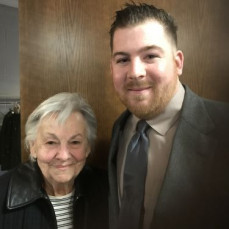 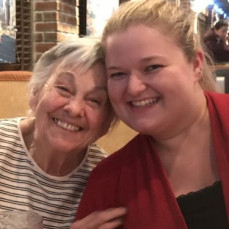 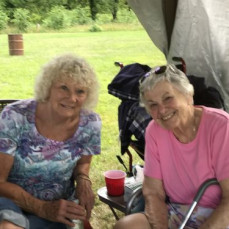 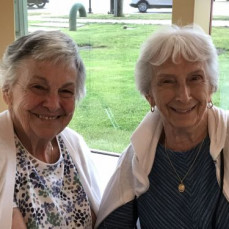 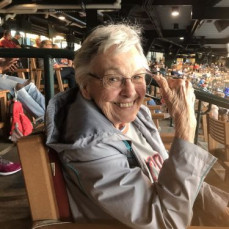 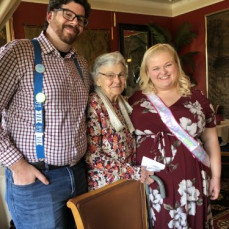 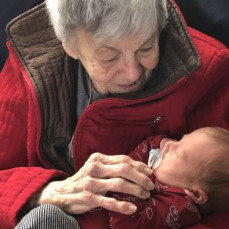 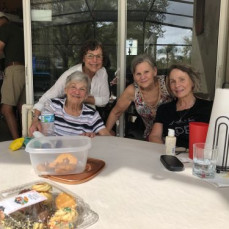 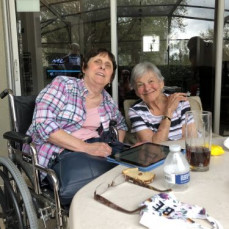 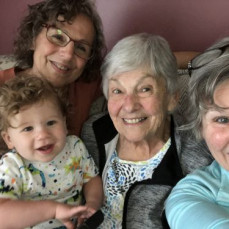 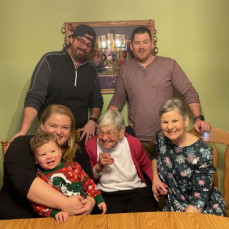 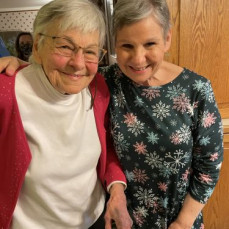 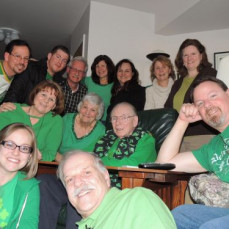 The attached photos are added to the memorial of Virginia May Murphy to help share their legacy.

Please help memorize Virginia May Murphy by recording your attendance below.

Thank you for sharing your memory of Virginia