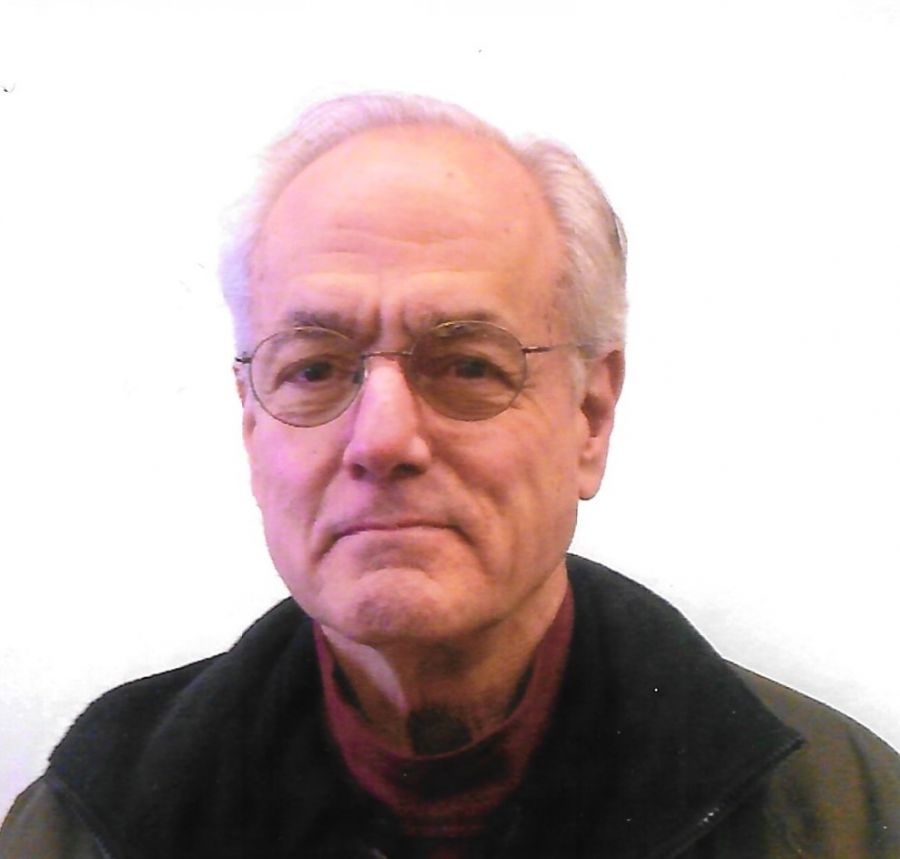 James Brekke Howbert, 81, passed away on October 28, 2021, with his wife Diana, daughter Anthea and son Alexander, at his side.

James was born August 18, 1940 in Detroit to the late Martha (Brekke) and Edgar Howbert. He grew up in Indian Village in Detroit and attended University Liggett School for grade school and Phillips Academy Andover for high school, graduating in 1958. He earned a BA from the University of Michigan in 1962 and then joined the U.S. Navy, where he served as an officer on the battleship USS McCaffrey, followed by a tour of duty as a frogman on an Underwater Demolition Team, predecessor of the Navy's current SEAL teams. He completed his service in 1966.

He met his wife Diana in 1967, while they were both attending Syracuse University for graduate work at the Newhouse School of Communications. They were married in 1968 in Ottawa, Canada, Diana's hometown. Following that, they lived for four years in Chicago, where Jim worked at the Leo Burnett advertising agency. Their daughter, Anthea, was born there in 1972 and a year later they moved back to Detroit. Jim worked for a number of years at the National Bank of Detroit in various positions, including custom banking. Their son Alexander was born in 1981, the same year that Jim earned an MBA from the University of Michigan. Jim subsequently left the bank to take up real estate, specializing in homes in Indian Village and West Village.

Jim's first love was renovating old houses. In 1974, he and Diana purchased a house on Burns Avenue in Indian Village, just a block away from the house where he grew up. There, they raised their two children, simultaneously renovating the house over a number of years. It was the first privately owned house in Michigan to receive an historic restoration grant from the State of Michigan to assist in the installation of a new slate roof. A classical Georgian Colonial house, it is styled after the Mount Pleasant House in Philadelphia which is listed on the National Register of Historic Houses. After extensive interior work to restore the home to its former elegance, the house was on the 1995 Historic Indian Village Centennial Home and Garden Tour and is included in The AIA Detroit Institute of Architects Guide to Detroit Architecture.

Family meant everything to Jim. As well as Diana, his wife of fifty-three years, he leaves his daughter, Anthea, son-in-law, Tig Mays and granddaughters, Ivy and Freya, his son Alexander, daughter-in-law, Gwen Meyer and grandchildren, Ora and Robin, his older brother Edgar Howbert, his sister-in-law, Susan, their children Jed and Dana, his sister Martha Howbert, as well as his extended family, Jeanette and Don Cobby, Michael and Jaimie Cobby, Beth Cobby, Rose Oughtred and Mehdi Allahverdi and nephews Sam and Max.

Jim was known for his love of fixing and making things and his skilled handiwork. He also enjoyed classical music, regularly attending the Detroit Symphony Orchestra Sunday concerts. Throughout his life, swimming was one of Jim's favorite activities. As recently as this summer, he swam in the Irish Sea when visiting his daughter and family in Ireland. His last swim was with his grandchildren Ora and Robin at the Detroit Yacht Club, just weeks before he died. He will be greatly missed by all his family and friends.

A Memorial Service will be held in May of next year at Detroit River Sports & the Coriander Kitchen & Farm restaurant, 14601 Riverside Boulevard, Detroit.

Diana. You and Jim are in my thoughts. Jim and I swam at Parcells a while back.

Remember Jim from the Detroit Boat Club. Glad to see that he was still swimming! Martha, my condolences to you and the whole Howbert family.

The services for James have not yet been added. Please sign up below to be notified when the services are ready.

The attached photos are added to the memorial of James Brekke Howbert to help share their legacy.

Thank you for sharing your memory of James