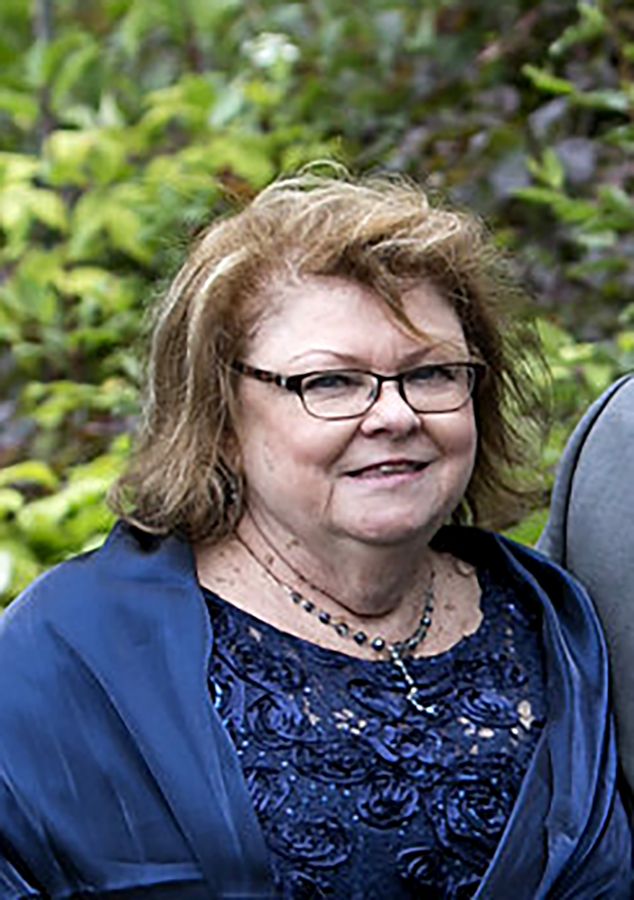 Mavis Gay Hilts, age 71, passed away on Sunday, October 3, 2021. She was born in Windsor Essex Ontario Canada on July 16th, 1950. Her father, Lloyd Murray Bailey was a former Royal Canadian Airforce Ball Turret Gunner who then worked as a serviceman for the gas company. Her mother Mavis Grace Bailey was at the time a homemaker, but later worked for Ford Motor Company as a secretary for many years. The family was living in Detroit but shortly after her birth the family moved to Dearborn, MI. As a child, Mavis enjoyed sewing, baking, and playing violin. She graduated from Edsel Ford high school in Dearborn in 1968.

She married, and then had her daughter Carrie and son Christopher. Her career focused as a medical coder for several hospitals in Metro Detroit area, then branching out as a national traveling coder and eventually retiring from the University of Michigan medical system. She took exceptional pride in working hard to provide for her kids and supporting their education and passions. In her spare time, Mavis could be found venturing to art fairs and shopping for antiques. A foodie at heart, she always had a new recipe to make and a new restaurant to experience. She loved her annual trip to the local nursery to find plants and flowers to add to the yard. At the end of the day, Mavis could often be found relaxing with a good book with a cat by her side.

When her kids were grown, she enjoyed going on her son's boat and spending time at her daughter's cottage. Her grandsons Jacob, Noah and recently added Owen were her pride and joy. She enjoyed spoiling them with meticulously wrapped gifts at birthdays, holidays, and randomly, just because she loved them.

Mavis will be sadly missed, but also fondly remembered by her family and friends.

Gay and I met in the early 1970s and have shared many memories and good times through all those years. We laughed easily together and I considered her a dear friend and "kindred spirit". Her passing leaves tears in my eyes and an empty space in my heart. May God shower you with his blessings, Gay. Until we meet again I shall think of you often.
Janice Hilts

Chris and Family, Please know my prayers and thoughts are with you during this difficult time. My sincere condolences to you and your family.

I feel so blessed to have been able to call Mavis my friend. She always made you feel so welcomed to her home and she always made sure to treat you to one of her home cooked meals and specialty desserts! I will truly miss her and all of our visits! Rest in peace dear friend! My sincere condolences to you all. Debbie Donia

Our heartfelt sympathy goes out to Chris, Carrie and your families. Your mom's laughter and lust for life is forever ingrained in our hearts. She will be terribly missed.

My thoughts are with Chris, Carrie, and your families. Your Mom left some truly great people behind. Hold onto, and cherish the fond memories.

The attached photos are added to the memorial of Mavis Gay Hilts to help share their legacy.

Thank you for sharing your memory of Mavis