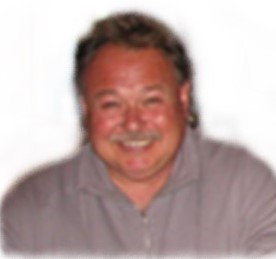 Robert Frank Bolda was born on December 22, 1956 to Elizabeth and Robert Bolda of Detroit, Michigan. Affectionately known as "Bob" or "Bobby" to his siblings and cousins and as "Rob" to his wife Kelly. Regardless of what you called him; he made an impact on the lives of everyone who knew him.

Robert spent his early years in Detroit before moving with the family to East Detroit in 1968. Robert had a passion for art from his childhood which led to him receiving national recognition for his art in high school. Many of his pieces made their way to New York City for a National Competition where Robert received honors for a hand carved wooden owl, along with some charcoal pencil drawings and various paintings. Robert graduated from East Detroit High School in 1975 and shortly thereafter channeled that talent for art into a career. He established a successful sign painting business of which he was sole proprietor for more than 40 years.

Robert's passion for art was only second to his love of family. Robert married Kelly Tocco in 1994 and was the proud father of Tyler, Chloe, and Trey. He resided in Armada, Michigan where he and Kelly transformed an old house into a home for their family. Robert's children were truly the joy of his life, he often shared stories of Tyler's acting roles in High School and College along with Chloe and Trey's soccer accomplishments. Whenever he spoke of them, he did so with a smile in his eyes as only a proud father can do. Quoting Kelly "Rob loved to cook, and his family really enjoyed it". His dishes always had an artistic flair, from venison chili to mystery goulash, he created culinary works of art as only he could do. He also had a tremendous sense of humor, always trying to look at life on the lighter side. His sense of humor is also what attracted Kelly to Robert and remembering his sense of humor is more important now than ever.

Kind, generous and having a "good heart" best described him. He always had a joke to share or story to tell about his sign painting exploits in Detroit or how he transformed a bar into an undersea experience replete with fish and aquatic life.

Robert will be sorely missed by his family and friends whose lives are forever changed by his passing. He remains in the hearts of those who loved him and will never be forgotten. Please continue to pray for Robert and his family that Our Lord may hold them close to his heart providing them the grace necessary to cope with their grief during this most difficult time.

"Eternal rest grant unto him O' Lord and let your perpetual light shine upon him, May the soul of Robert Frank Bolda and all of the faithful departed through the Mercy of God, rest in peace".

Kelly, Tyler, Chloe and Trey, I am so sorry about your loss and suffering. My love heart and prayers are with you always. Blessings in Him,
Laurie Miles Ortolf

Sorry we couldn't be there today for you. But u are in our thoughts. R.I.P.

My thoughts and prayers are with you and family during this time Keith. Sending my condolences...

Love you Brother. We had so many great times from singing in our kitchen, bonfires, fishing, and just laughing and making up jokes. So many memories. You always had a big smile for us and we always had such good time hanging out . Thank you for sharing your art with us. We will treasure it always. We miss you so much. Your Sista Nicky♥️

Hanging out in the neighborhood and playing ball in Grant field. RIP my friend

The memories of family parties will be something I will cherish forever. You always had funny stories to share and your laugh and smile were contagious. I will miss you cousin Bobby. This isn't good bye, it's see you later. Rest in peace.

Hmmm we sometimes called him our smiling "Bob-ert"Dec 1956 was his Earth birth yet April 2021 his celestial celebration!Now picture him at the pearly gates shouting : HEY thanks for inviting me to the TOGA party!And Rob knows you chose MAY 4th for a gathering! YES! MAY the 4th(force) be with you !!Words can not express what words can't express--you are all wrapped in Love and lifted in prayer---the Re-nay-nay & Krista

Cousin Bob How do I say good-by to such a gentle giant? I can't believe you are gone and that I will never see you again. I am so grateful for the times we spent together. You always had a smile for me and made me laugh. Your love and kindness was so precious to me. You will always have a special place in my heart. Rest in peace my friend.

I remember just a few weeks ago Robert was over at my car lot in Richmond painting the windows on all my vehicles he's always done a great job for such a very cheap price last time you was over there couple weeks ago or so he got done with all the cars he came in my office and him and I probably talked for 45 minutes telling each other jokes we laughed I'm going to miss him coming by what an awesome guy was. Life is funny sometimes people don't know what they've Got Till It's Gone see you on the other side my friend

To my FuNnY Honey Bunny of a husband who would always make me laugh! We sure had some good times together Rob and I will ALWAYS cherish the 32years of being together * WOW* long time 😘 You surely will be missed Honey. You rest now 😔

My condolences to Bobs family. He was always a kind face to see when he would visit the Kedzior family on Nicolai. We will truly miss him. 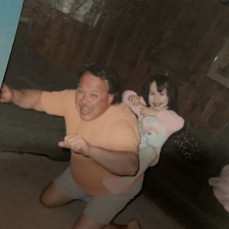 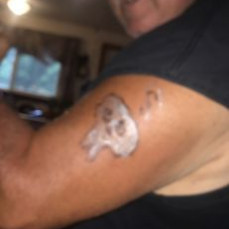 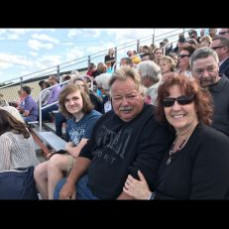 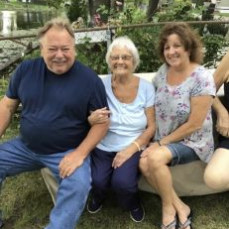 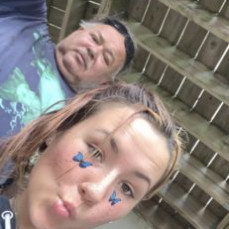 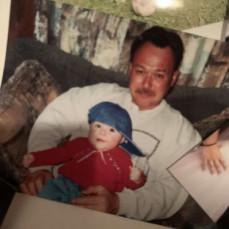 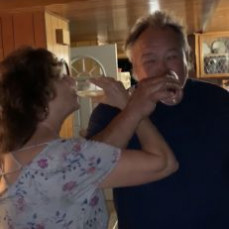 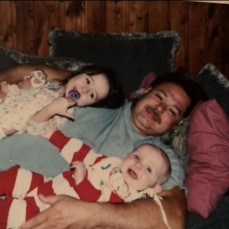 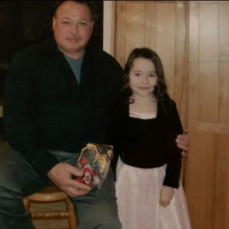 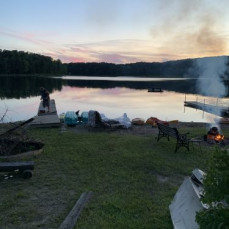 The attached photos are added to the memorial of Robert Frank Bolda to help share their legacy.

Thank you for sharing your memory of Robert