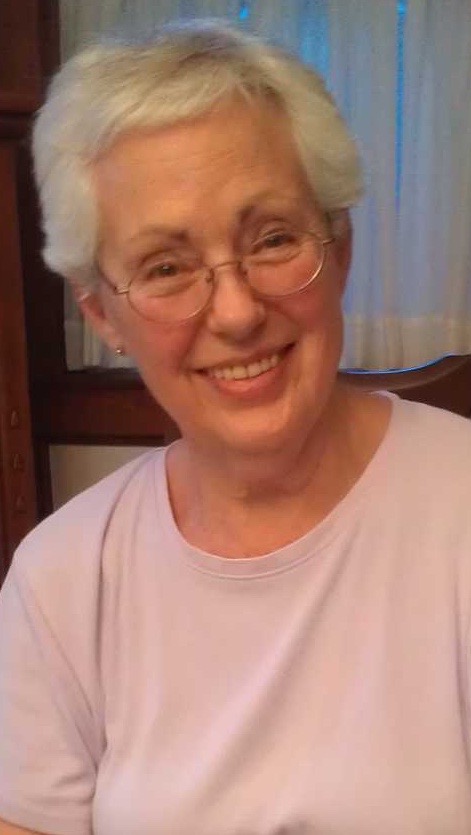 Juddene was born in Denver, Colorado, in December of 1940 to George Edwin (Judd) Cook and Evelyn Mary Cook, and was raised in Cleveland, Ohio. She graduated from Lakewood High School in Lakewood, Ohio. She raised three daughters on her own (after marrying and divorcing twice), worked full-time in various executive assistant roles her entire adult working life, and provided a stable and nurturing home for her daughters.

Juddene had many interests and hobbies, just some of which were gardening, good music of many genres, pottery, art and nature appreciation, reading, movies and theater, photography, singing, traveling, sewing, knitting, cooking, and healthy living. She graduated with a Bachelor of Fine Arts degree from Baldwin Wallace College after assiduously attending evening classes for several years.

In 1992 she joined the United States Peace Corps and was stationed in Namibia, where she taught the local children English. While in Africa, she fearlessly hitchhiked all the way from Namibia to Zimbabwe to see Victoria Falls (one of the 7 natural wonders of the world) and then back to her station in Namibia. Joining the Peace Corps was a lifelong dream of hers that she was thrilled to be able to realize, and her memories of the experience were some of her fondest.

When she returned to the United States, she settled in Grosse Pointe Park, Michigan, to be near members of her growing family. She purchased her first home, which she dearly loved, enjoyed, and cared for; renovating and updating the interior, and completely re-landscaping the expansive yard, which was her pride and joy, and for which she received a Beautification Award from the City of Grosse Pointe Park.

In her later years she enjoyed gardening and nature, traveling, spending time with family and friends. With the help of her eldest daughter, she put together a short anecdotal book of her writings that had been saved from when she was a Cleveland Plain Dealer newspaper carrier (a side job to save money before joining the Peace Corps), entitled "Diary of a Faithful Plain Dealer Carrier".

She will be dearly missed by all who knew and loved her. Donations may be made to the Alzheimer's Association in her honor.

The services for Juddene have not yet been added. Please sign up below to be notified when the services are ready.

The attached photos are added to the memorial of Juddene Cook to help share their legacy.

Please help memorize Juddene Cook by recording your attendance below.

Thank you for sharing your memory of Juddene