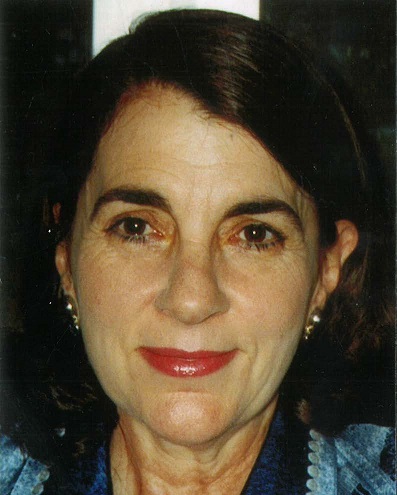 Dorothy Jones Wrigley, 72, of Grosse Pointe Farms, MI, passed away peacefully on February 2, 2021 surrounded by her family. Dorothy was born in Thomasville, GA on August 13, 1948 to Bolling and Constance (Balfour) Jones III. She graduated from Mary Baldwin College and studied in Spain at the Instituto Internacional of Madrid, where she met her future husband George Wrigley. Dorothy and George were married October 26, 1974 in Thomasville and later moved to George's hometown of Grosse Pointe, MI, where they settled and raised their family.

Dorothy was a selfless woman who spent her entire life giving to others.  She was a major contributor to the Detroit community, most notably through her work as co-developer of the Monroe Block Project, as well as through her role as a mentor at The Boys and Girls Club.  However, Dorothy's proudest contributions in life were to her family.  With her ingrained Southern hospitality, Dorothy's household thrived on tradition.  The family table was never without a home cooked meal and not a birthday went by where Dorothy didn't serve her famous chocolate cake, along with a copious amount of birthday cards and the occasional embarrassing photo collage. Those that knew Dorothy would tell you she had a big heart and was kind to anyone who crossed her path. She will be dearly missed.

Dorothy is survived by her husband George, daughters Kendall Wrigley (Paul Boisi) and Katherine Gorski (Brian), of Grosse Pointe, and her grandchildren Grace Boisi and Benjamin Gorski. She is also survived by her brother Bolling Jones IV (Kathy) of Thomasville, GA, brother Mike Jones (Tracy) of Thomasville, GA and sister Connie Floyd (Bill) of Atlanta, GA as well as her beloved nieces and nephews.

She will rest peacefully at White Chapel Cemetery in Troy, MI and a small family gathering will be held at a later date.

Thanks to Dorothy, Steve Forbes sat down next to me and we had a conversation at the Detroit Athletic Club. Ronna Romney McDaniel was running against Carl Levin. Dorothy cheered for my daughter, Allison Ricci, at the State Tennis Finals, and I cheered for Kendall and Brooke. Then George and Dorothy took me to dinner so I wouldn’t be alone. We went to Ye Olde English something, where the waiter said “don’t order the Prime Rib today.”

Kendall and Katherine...I am shocked and saddened to see this. Always one of my favorites. Big hugs and much love to you as you struggle to get through the coming days....

The services for Dorothy have not yet been added. Please sign up below to be notified when the services are ready.

The attached photos are added to the memorial of Dorothy Jones Wrigley to help share their legacy.

Thank you for sharing your memory of Dorothy