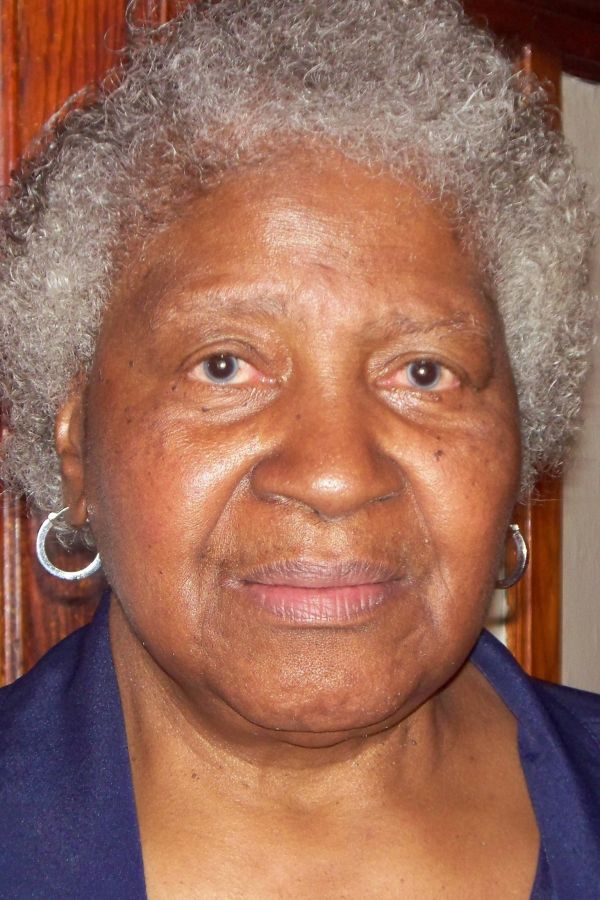 Frances Odel Alexander was born on November 20, 1929 to Joseph and Louella Basnight in Detroit, Michigan. She was the second eldest of three children born to this union; parents and sisters all preceded her in death.

Frances was educated in the Detroit Public Schools and would soon begin working at an early age. Frances would later become gainfully employed with Detroit Memorial/Riverview Hospital for more than 20+ years until her retirement in the mid 90's.

Frances was joined in Holy Matrimony to William G. Alexander and they would remain married until his death in 2009. To this union three children were born; William (Jr.), Louella (Patsy) and Jerry Alexander, all of whom preceded her in death.

Frances enjoyed cooking, entertaining her family/friends by playing card games while listening to music (especially Al Green), watching soap operas and completing DIY home projects even before it was a big thing. She also enjoyed watching Tyler Perry movies/shows and some of her favorite movies like Lean On Me and The Five Heartbeats. But, there was nothing she enjoyed more than being a mother, nurturer, teacher, and caregiver. This proved to be even truer when she and her husband, affectionately known as Bo; would accept full legal guardianship of six (6) grandchildren during their childhood ages until adulthood. Frances would affectionately call them "My Kids" and this would never change. She made sure her kids were well taken care of in every possible way; even if it meant sacrificing the things she wanted or needed and she would never complain while doing so.

Frances was a stern, no-nonsense, hard-working, loyal and loving woman who lived life unapologetically her way. She was the Matriarch of the Alexander family and she would continue to take on that responsibility with pride and humility; she would continue this by helping to raise and support yet another generation, her great grandchildren; two of which were under her tutelage during their early childhood ages that she would form a special bond with (Donnell Reymond and Diamond Davidson) and it remained as such.

Frances would later need the same care, concern and nurturing that she had dedicated and committed so much of her to life to; Granddaughter, Nashelle would take on that role full time as her Primary Care Taker for many years to come. However, in efforts to keep Frances in her home for as long as they could the family came together to also assist in the care and well-being of her; and it didn't go unnoticed by Frances as she often spoke of the meals especially prepared for her, visits, phone calls, taking her to doctor appointments and any other gesture of love, care and concern shown to her; she appreciated it and she enjoyed it even more because she was able to spend time with her family that she loved and cherished.

I remember many days of coming to her home and she was always with the greatest heart. She watch Mashia sometimes and it was greatly appreciated. She will be greatly missed. God has received another great soul. God bless her soul.

Praying for your strength and peace during this challenging time.

Rest in Sweet Heavenly Peace Francis. You will truly be missed.

My Honey Bunny, My Love, My Best friend. I will forever miss you. You've been my partner in life for many years and I don't know what to do without you. I hurt so bad and I long to hear your voice again. I'm missing you like crazy. I love you forever and ever and ever......

In the English language we have
171,476 words. I could use each one of them to describe my Great Aunt Frances! When I say Great Aunt that's relative and emotionally! From the time I was a child she has been a part of my life! Her spirit has been woven into mine! Her love was unconditional!
Her voice loving and supportive!
Her smile made you forget about your present situation and made your future look bright!
When you think of Aunt Frances think about how she touched your life and made it better! In her memory be the best you can be unequivocally with all possibilities! We love you Aunt Frances you are now in God's care! Until we meet again! Rest In Love! Vince Alltrinna, Merdie, Jerome, Drake Priscilla, Joesph, Kyle and Drayden Kerney 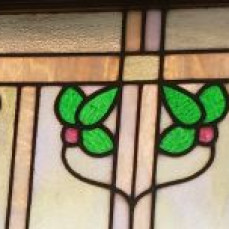 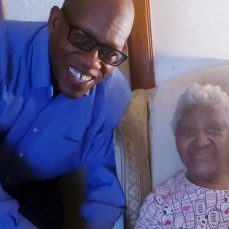 The attached photos are added to the memorial of Frances O. Alexander to help share their legacy.

Thank you for sharing your memory of Frances