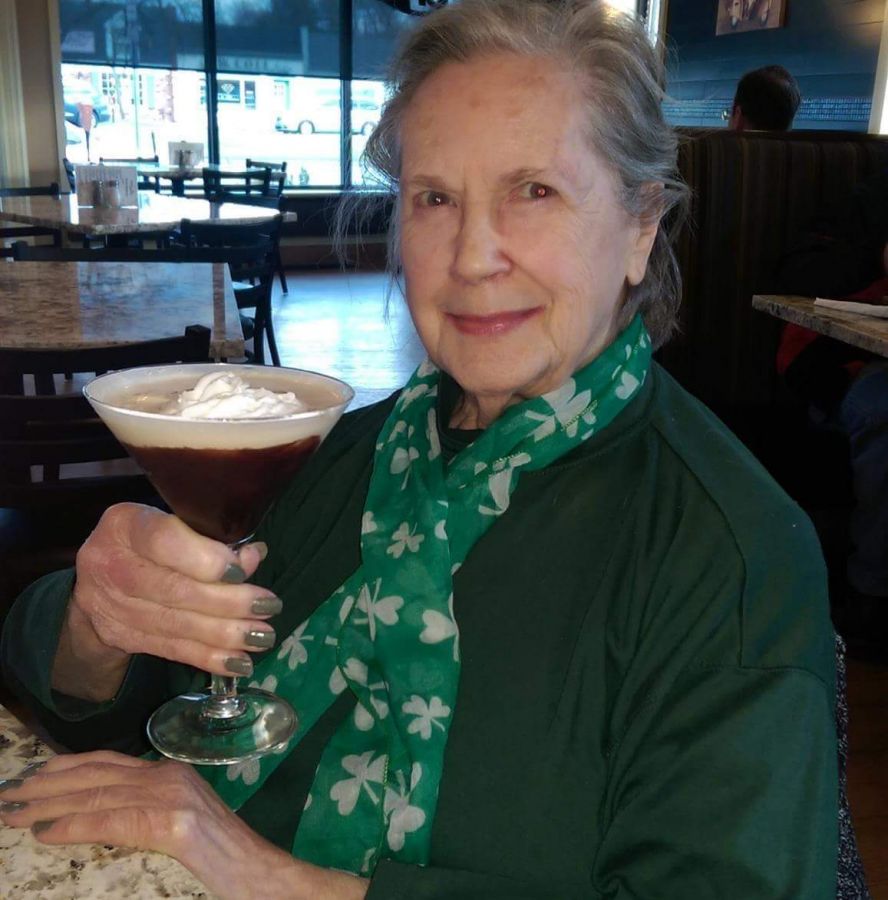 She was born November 2, 1930, in Detroit, MI, daughter of the late John Emmett Timmons and Charlotte Timmons. She was the 3rd child out of four, John Timmons, James Timmons and Mary Timmons. On November 17, 1951, she married the late Marvin Edward Beels.

She was lovingly remembered by her goddaughter and niece Mary Anderson:

My beautiful Aunt Fay Beels passed away Friday. She was at home, a place she loved more than anything. As a child, I thought she was so beautiful, like Elizabeth Taylor. I told her so, but she scoffed at the idea. I still believe it to be so. Aunt Fay was my godmother. She loved me as I loved her. So much. I look at her picture on my baptismal day...the one where she is holding me and I am in so much awe looking at her as she holds me in her arms. Yes, I know she went peacefully to a better place and that she is now with Uncle Marvin and the rest of our family. I will miss her and think of her often because this is how a person lives on...to be remembered..thoughtfully...lovingly. She was the best. The last of a great generation. I love you Aunt Fay, God has gained another heavenly angel!

After retirement, Fay remained actively involved with The Friends of Belle Isle. She loved writing about her father's adventures as curator of The Detroit Zoo.

A Funeral Mass for Fay will be held on Thursday, June 25, 2020 at 10:30 am at St. Charles Borromeo Parish, 1491 Baldwin Street, Detroit 48214. Interment will follow Mass at Cadillac Memorial Gardens East in Clinton Township. In lieu of flowers, donations may be made to the

My condolences to the family and friends. Never met Mrs. Beels, but her legacy will remain as a Friend of Belle Isle. I am an Alumni of St. Charles, where she is being buried; I attended grade school with Mary and Valerie Beger, so there is a connection. I will keep her in my prayers.

Jun
Thursday
St. Charles Borromeo Parish
1491 Baldwin
DETROIT, MI 48214
10:30 AM
Due to the COVID-19 pandemic, masks will be required inside the church.
Directions  Add to Calendar
Send Flowers Send Flowers to Service

The attached photos are added to the memorial of Fay Charlotte Beels to help share their legacy.

Thank you for sharing your memory of Fay