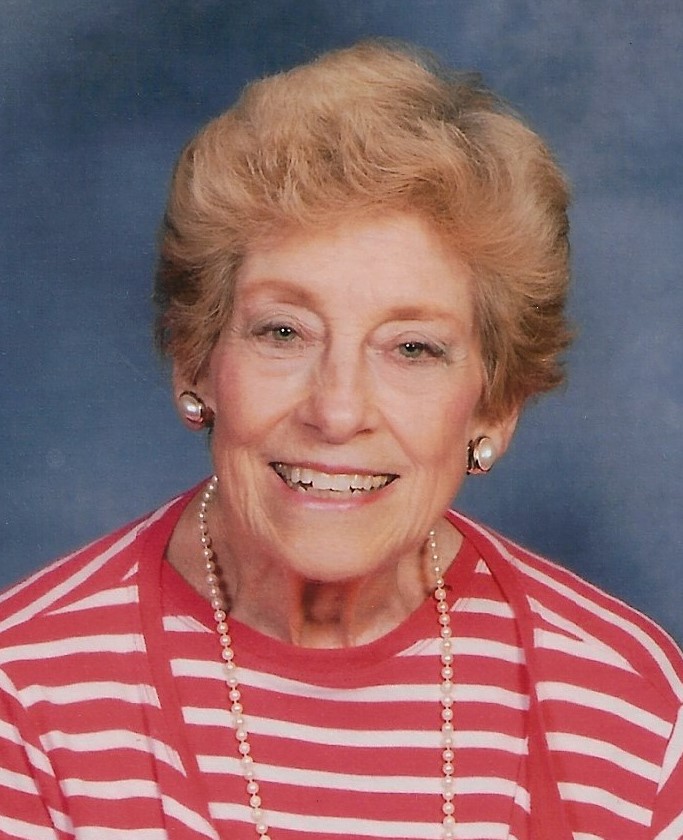 Jane Ellen Schneider (nee: Leuking), age 78, died on April 2, 2020 at her home in Grosse Pointe Woods surrounded by her loving family. Jane was born January 9, 1942 in St. Louis, Missouri to the late Lester and the late Ellen (nee: Obermann) Lueking.

Jane was born and raised in St. Louis, where she stayed until she married her husband, Fred Schneider, in 1983.

She graduated from the prestigious Normandy High School at the top of her class. After high school, she received a Bachelor's Degree from Washington University and became a teacher. She started teaching in high schools and became the head of the English Department where she helped create curriculum for the English classes. She was an extremely passionate and dedicated teacher. To no surprise, her contributions did not stop there. Jane was the coach of the tennis team, volleyball team, and headed the school newspaper. When she left the position, it took three people to replace her.

Jane and Fred have been wedded blissfully for the last 37 years. The couple met at Camp Arcadia where they both grew up visiting in summers. In the midst of a volleyball game at the camp, they had to change positions and instead of moving he held his ground so they could play next to each other. It was the beginning of their love story.

Jane was the beloved wife of Fred. She was the dear mother of Bret (Denise) Schneider. Cherished grandmother of Andrew, Ava, and Ryan. Loving sister of Karen (Chuck) Parsons and Lew (Jill) Lueking, III.

Jane's son, Chase Brumm, preceded her in death at the age of 28 during a Caribbean cruise.

In lieu of flowers, donations in Jane's memory may be made to:

I am so sorry to learn of Jane's passing. She is a Delta Gamma sister who I always enjoyed so very much. She and I both came to Michigan from St. Louis so we had many memories to share with one another. My thoughts and prayers are with Fred and the entire family at this very difficult time. Margit Jackson

The services for Jane have not yet been added. Please sign up below to be notified when the services are ready.

The attached photos are added to the memorial of Jane Ellen Schneider to help share their legacy.

Thank you for sharing your memory of Jane